Corpus Christi School is a co-educational Primary School located in a quiet pocket of Kingsville, providing a Catholic education for children from Years Prep to Six.

The school was established in 1942, by the Sisters of St Joseph, as part of the Yarraville Parish, and was known as St Flannan’s. When the Kingsville Parish of Corpus Christi was established in 1954, the school’s name was changed to Corpus Christi. Two Sisters of St Joseph began the school with an enrolment of two students, which grew to 60 in the first year. After the arrival of European migrants and refugees, and because of local industrial growth, the enrolment grew rapidly, peaking at 535 children in 1963. After the opening of a second parish school in the late 1950s, enrolments eased.

The Sisters of St Joseph were involved with the school from 1942 to 1999. In the year 2000 the first lay Principal was appointed.

Over the past ten years there has been an extensive building and development program and our school has been transformed into an inviting, contemporary learning environment with expansive play areas of natural and synthetic sports grass.

The number of students at Corpus Christi is expected to be within the range of 200 – 250 in the next few years. 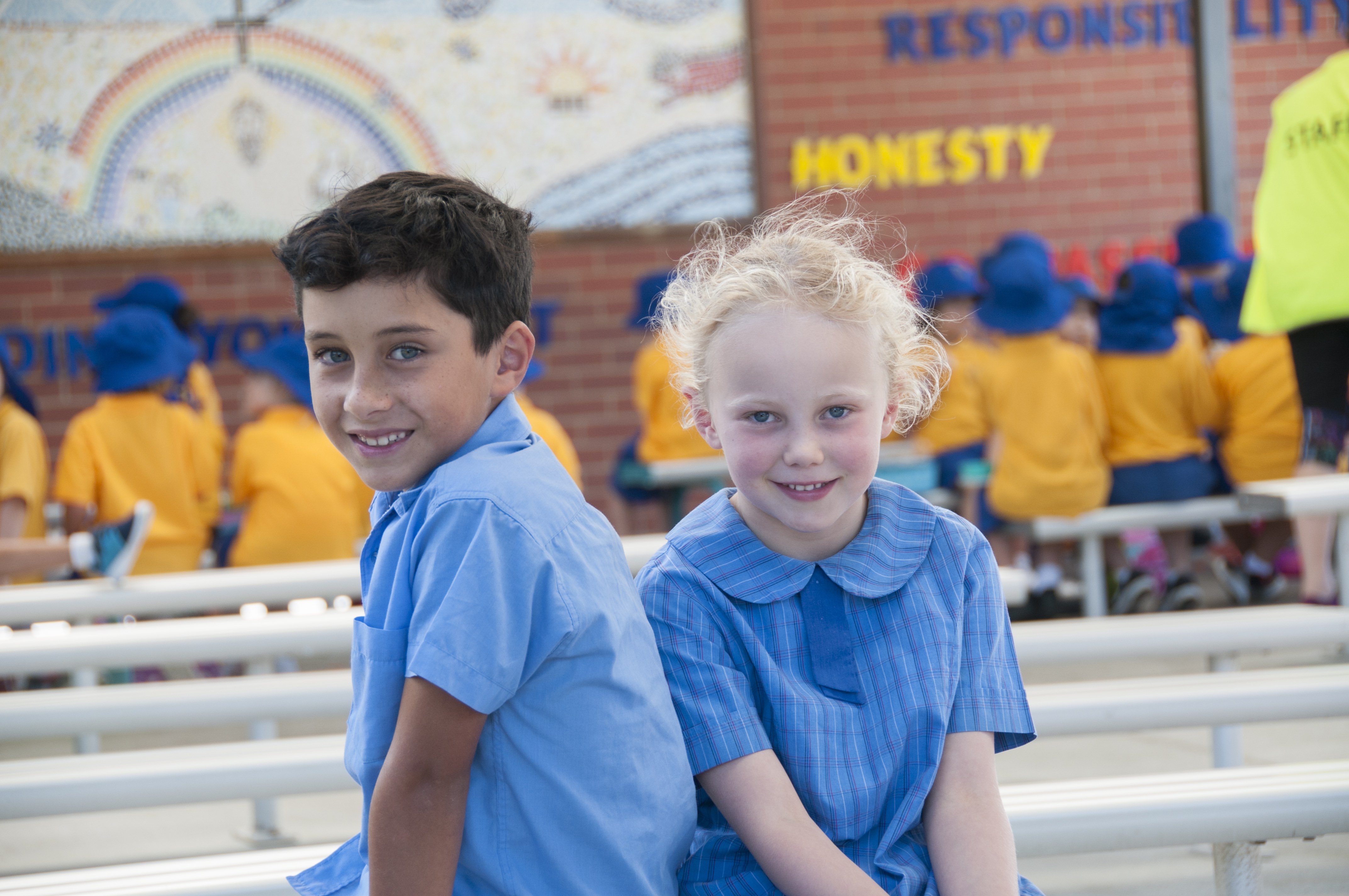 IN THIS SECTION
CAN WE HELP YOU?